DON’T MISS OUT! Sign up for updates and receive all of our exclusive content straight into your inbox!

Can you attribute qualities to left brain vs. right brain in education?

In the 1960’s, a doctor named Roger W. Sperry started cutting people’s brains in half to cure epilepsy. That might sound crazy to most, but it was the 60’s after all, and as it turns out… it worked! (most of the time) 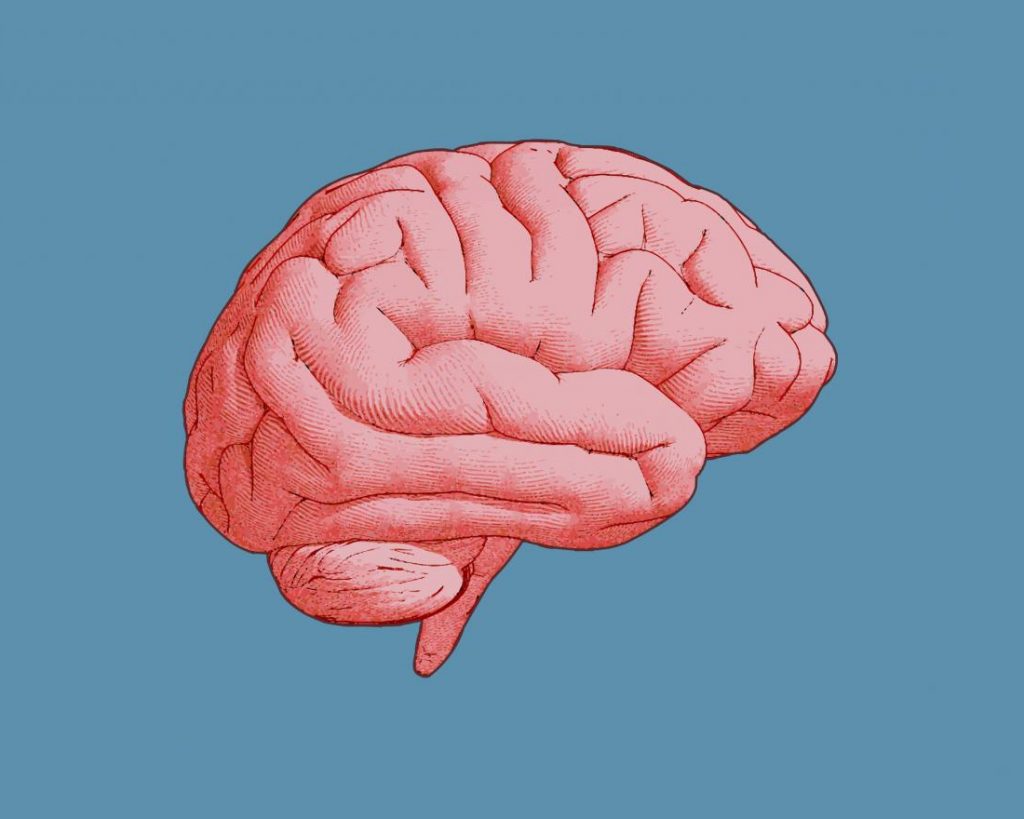 There are also certain parts of each hemisphere that have been proven to control certain aspects of human behaviours, such as language, fine motor skills, emotions and senses.

The corpus callosum sits in the middle and helps the two hemispheres to collaborate with each other so that we can approach tasks and perceive incoming neurological messages holistically. It also helps us to multitask!

So when Sperry chopped out peoples’ corpus callosums in order to cure epilepsy, medical specialists and scientists collectively held their breaths in anticipation of the prognosis for the patients. Although the prognosis was surprisingly good – it did, in fact, treat epilepsy – Sperry also noticed that his patients experienced a few side effects, specifically with language and remembering words.

For example, when his patients showed difficulty with words while using their right brain, Sperry suggested that vocabulary and certain aspects of language fell on the left side of the brain, but that the ability to express or attribute emotion to expression fell on the right. 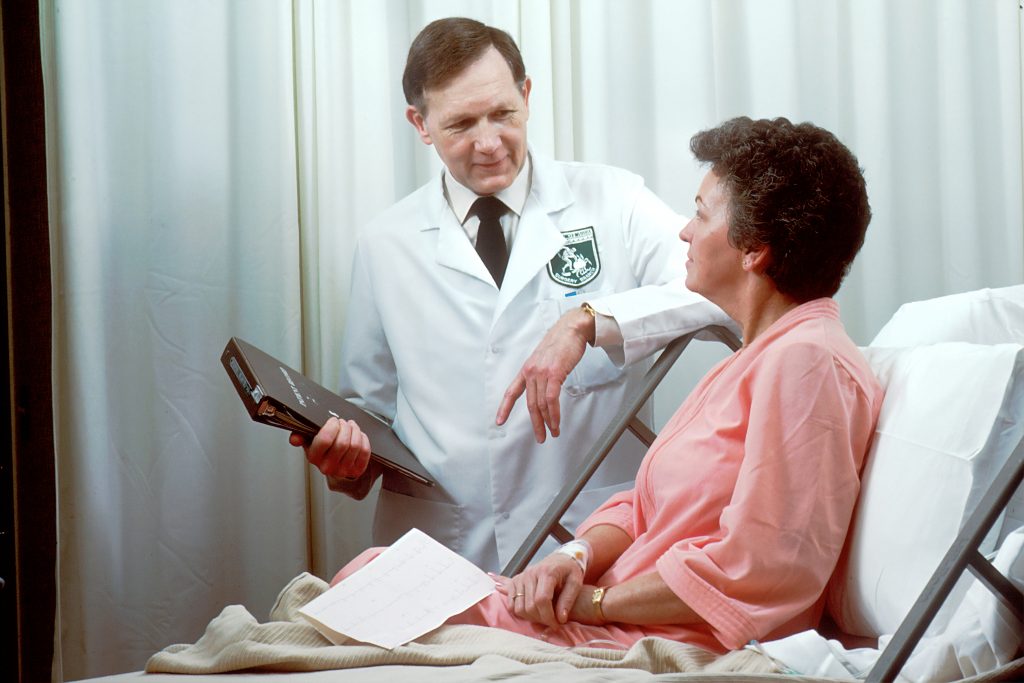 Fast-forward to 1973: the media caught wind of Sperry’s research (finally – because it was the 70’s and no one had Google back then). In an attempt to create something sensational to read, some of the biggest journalistic publications of the time released over-simplified summaries of a decade’s worth of scientific research, suggesting that people were either logical left-brained or creative right-brained. Thus, by ignoring the complexity of the brain and the depths of Sperry’s research, the idea spread like wildfire, albeit a mythical one.

And it’s a myth that still has multitudes fooled, especially in education, where it’s believed by many that scholars and students are one-hemisphere-controlled and should actively centre their studies and career pursuits after this deeply flawed idea. 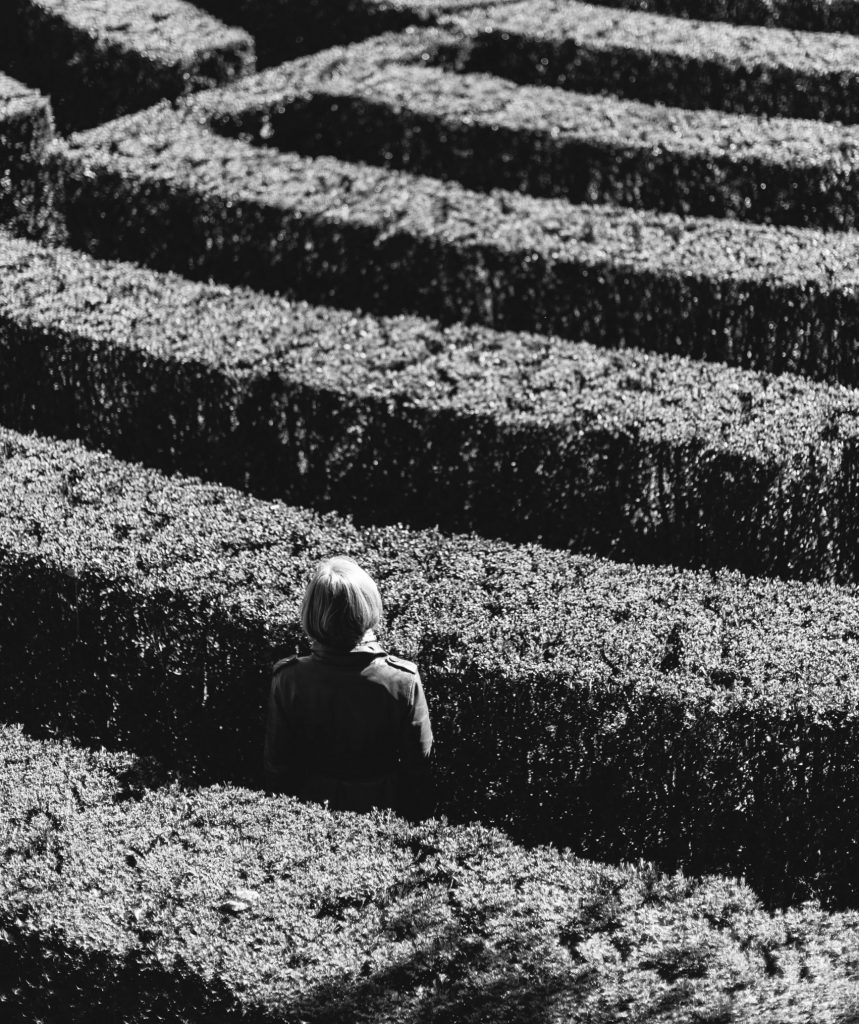 You can still be an astronaut

The idea of left brain vs. right brain in education no longer needs to derail students. To allow such a misrepresentation of science to divert anyone from following dreams is a terrible travesty that results in deeply passionate workers being trapped in dispassionate jobs, where they simply don’t belong.

You only need to know two things to be an astronaut (hypothetically speaking):

It excites us to see people go after their dreams, and we thrive on creating environments that nurture that. Get in on the action – contact us if you’d like to talk about furthering your studies, or helping others achieve their goals.

To understand a little more about the brain click here. 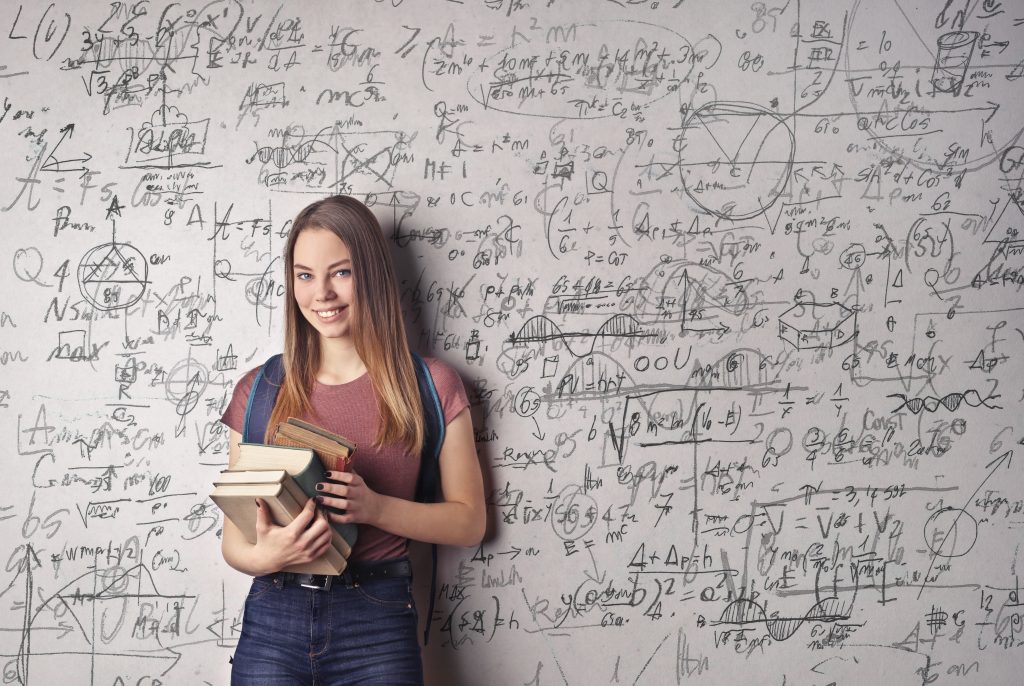 We use cookies on our website to give you the most relevant experience by remembering your preferences and repeat visits. By clicking ACCEPT or continuing to browse the site you are agreeing to our use of cookies.

This website uses cookies to improve your experience while you navigate through the website. Out of these, the cookies that are categorized as necessary are stored on your browser as they are essential for the working of basic functionalities of the website. We also use third-party cookies that help us analyze and understand how you use this website. These cookies will be stored in your browser only with your consent. You also have the option to opt-out of these cookies. But opting out of some of these cookies may affect your browsing experience.
Necessary Always Enabled
Necessary cookies are absolutely essential for the website to function properly. These cookies ensure basic functionalities and security features of the website, anonymously.
Functional
Functional cookies help to perform certain functionalities like sharing the content of the website on social media platforms, collect feedbacks, and other third-party features.
Performance
Performance cookies are used to understand and analyze the key performance indexes of the website which helps in delivering a better user experience for the visitors.
Analytics
Analytical cookies are used to understand how visitors interact with the website. These cookies help provide information on metrics the number of visitors, bounce rate, traffic source, etc.
Advertisement
Advertisement cookies are used to provide visitors with relevant ads and marketing campaigns. These cookies track visitors across websites and collect information to provide customized ads.
Others
Other uncategorized cookies are those that are being analyzed and have not been classified into a category as yet.
SAVE & ACCEPT

Sign up for updates and receive all of our exclusive content straight into your inbox by filling in the form below:

Get Our Latest Course Dates